Compact in design, the turbocharged 3.0-litre DOHC V6 engine builds on decades of performance engine expertise and incorporates technologies from the NSX supercar

After more than a decade, Acura’s Type S performance line triumphantly returns as the brand continues to sharpen its focus on Precision Crafted Performance. Previously available in Canada on select models from the 2001-2010 model years, Type S is recognized by driving enthusiasts who seek a more dynamic driving experience with more power, improved handling and stronger braking. With the Type S Turbo V6 and Super Handling All-Wheel Drive™ with true torque vectoring, the TLX Type S takes this philosophy to new heights.

Integrated Development from Concept to Production

Assembled in the company’s 2.5-million sq. ft. Anna Engine Plant in Anna, Ohio, the Type S Turbo V6 was developed in Japan under the guidance of Akio Matsuda, TLX Type S Powertrain Development Leader. However, the concept of the engine began in America with Matsuda playing a key role in its strategic development.

“While I was in Ohio, I was involved in the strategy development phase of this Type S Turbo V6 engine,” Matsuda said. “I remember how excited I was, along with the rest of the Acura engine development team, when it was decided to start developing this high-performance, environmentally responsible engine that we had proposed with our North American associates.”

Research and development teams from Japan and the U.S. included some of the company’s most experienced powertrain engineers, including members of the team who played a part in developing the Civic Type R engine and the bespoke twin-turbocharged V6 engine that gives NSX its grunt. As a result, the new Type S engine benefits from multiple disciplines and learnings from the current 3.5-litre V6, the turbocharged 2.0-liter four-cylinder and the NSX engine itself.  The engine development team worked closely with the team from the Anna Engine Plant, where the engine would be manufactured.

Along with the Type S Turbo V6, the all-new TLX Type S features a sport-tuned, quicker shifting 10-speed automatic transmission, which has been strengthened to handle the increased horsepower and torque of the new engine. Additionally, the standard torque vectoring Super Handling All-Wheel Drive™ (SH-AWDâ) has been optimized for the performance demands of the Type S driver.

“I remember the first time I was able to feel the performance of the all-new Type S,” said Craig Brazeau, Type S Powertrain Development Engineer. “I was in a prototype car at Acura’s Ohio proving grounds and I can say it was an amazing experience to finally feel that level of performance, see our concept come to life and witness the culmination of all the technologies that we worked on together in developing this amazingly fun to drive sports sedan.”

Numerous engineering steps were taken to ensure the new engine’s compact size and low profile that enabled it to fit in the TLX engine room. This includes the placement of the turbocharger adjacent to the engine above the transmission and the use of low-profile cylinder heads. Separate cam bearing caps have been replaced by caps directly incorporating into the valve cover itself, lowering the engine’s height and reducing the number of parts. Fully assembled, the engine is 8 mm shorter than the naturally aspirated 3.5-litre V6.

The Type S Turbo V6 employs a single twin-scroll turbocharger, which is fed exhaust pressure by the rear and front cylinder banks through independent internal paths. Turbo lag is minimized, and throttle response is optimized as the engine’s rear bank of cylinders pressurizes the smaller diameter scroll of the turbo’s turbine, while the front bank feeds the larger diameter.

For quick turbo response, the exhaust manifold is cast directly into the cylinder head itself and to improve the engine’s torque characteristics, Variable Timing Control™ (VTC™) is used on both intake and exhaust cams. With maximum boost of 15.1 psi, the engine’s 354 lb.-ft. of peak torque is available starting from an exceptionally low 1,400 rpm.

Meeting emissions targets required developing an exhaust system to properly manage heat to quickly get the catalytic converter to its optimum operating temperature. Heat management of the turbo system is addressed using double-walled and finned exhaust pipes leading from the exhaust ports to the turbo housing, marking the first use of this kind of technology in an Acura engine. Additionally, the V-band connecting the turbo housing to the catalytic converter reduces heat transfer to the converter and allows the converter to be placed much closer to the turbo exhaust outlet.

An additional radiator is employed to better manage overall engine temperatures, and the open-surface Diamond Pentagon mesh grille used on TLX Type S increases airflow to the engine compartment by about 10 percent. The boost charge is cooled through an intercooler unique to the engine, measuring 81mm thick, 600mm long and 124mm high.

A primary goal of the new Type S Turbo V6 was to implement Variable Cylinder Management™ (VCM™) to improve fuel efficiency and reduce emissions. VCM™ operates the engine with three cylinders in a wide range of situations, switching seamlessly to six-cylinder operation when more power is needed. To prevent pumping losses, the engine’s Electronic Control Unit (ECU) closes the valves on the inactive cylinders. On the SOHC 3.5-litre engine, this is accomplished by using VTEC®, which locks the rocker arms activating the valves together to prevent the valves from opening when VCM™ is active.

Due to the low-profile of the new DOHC cylinder heads, this arrangement has been replaced with a more compact rocker arm and hydraulic lash adjuster design. When all six cylinders are in use, a pin in the valve lifter assembly is held in place with oil pressure. When VCM™ is activated under light cruise and when off-boost, the ECU drops the oil pressure, allowing the pin to slide out of the lifter, creating a gap that prevents the valve from opening. When the ECU determines all six cylinders are needed, the system re-pressurizes the oil, sliding the pin back in place and reactivating the valves for full power, all before the turbo can create boost.

To maintain smooth operation when VCM™ is engaged, new engine mounts and Active Vibration Control (AVC) are used. Unique to the Type S Turbo V6, AVC cancels out vibrations from the chassis as well as the engine, making the operation of VCM™ almost imperceptible to the vehicle’s occupants.

More details about the 2022 MDX Type S will be available closer to its on-sale date.

Acura is the luxury-performance division of Honda Canada Inc. and is a leading automotive luxury nameplate that delivers Precision Crafted Performance, an original approach to technology and design that creates a new driving experience. The Acura lineup features five distinctive models – the TLX performance luxury sedan, the ILX sport sedan, the 5-passenger RDX luxury crossover SUV, and the Acura MDX seven-passenger luxury SUV. Acura launched its next-generation, electrified NSX supercar as a new and pinnacle expression of Acura Precision Crafted Performance. Acura celebrated its 30th anniversary in Canada in February 2017 and has grown to include over 50 locations in its dealer network across the country. For more information, please visit www.acura.ca. 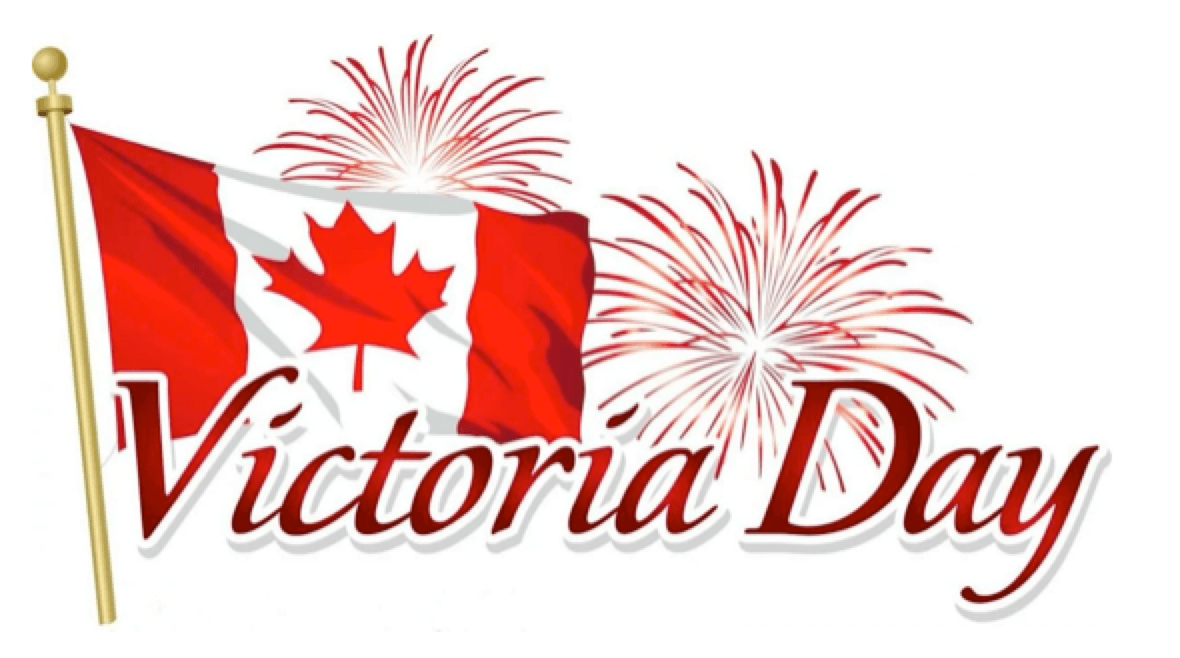 We will be closed on Saturday, May 21st and Monday, May 23rd for the Victoria Day long weekend.   We will re-open at our usual time on Tuesday, May 24th, 2022.   Enjoy the holiday everyone!!