With annual sales in the United States averaging less than 2,000 units over the past five years, Acura's RLX was already on its last legs and now the automaker has decided to put it to rest.

Automotive News reported Thursday that dealers were told the RLX will be dropped after the 2020 model year as part of Acura's plan to focus on crossovers and smaller, sportier sedans.

It will also mean that Acura's full lineup will be sourced from U.S. plants, as the RLX is the last Acura to be sourced from Japan where it is sold as a Honda Legend. The Legend will remain on sale in select markets but is likely on borrowed time. Incidentally, the original Legend together with the smaller Integra helped launched Acura as a brand back in 1986.

Dropping the RLX makes sense considering its low sales. Last year, Acura sold just over a thousand of them, versus about 52,000 MDX crossovers. And Acura still plans to cater to sedan fans with the compact ILX and mid-size TLX. The latter is set to be redesigned for 2021, bringing with it a new Type S performance variant in the process.

The news comes just weeks after rival brand Lexus announced it will drop the slow-selling GS after 2020. Lexus will still have an alternative mid-size sedan offering in the form of the ES, though. 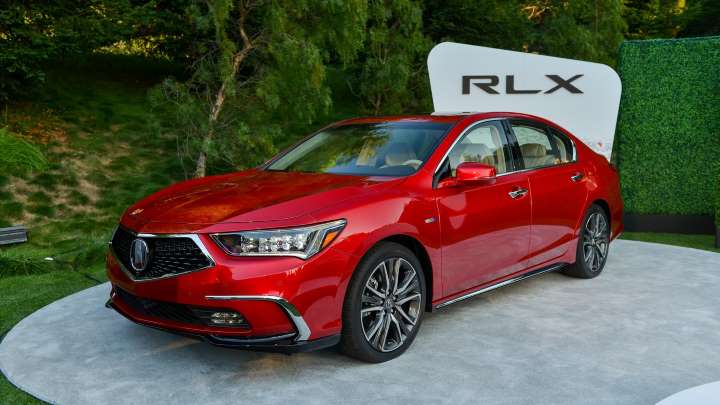